I’ve been wanting to go to Cuba for years. So when President Obama announced in December 2014 that the United States was restoring diplomatic relations, Cuba quickly jumped to the top of my travel bucket list for 2015. After much research and planning, I finally made it there in December. It was everything I could have asked for and more. Cuba made me think about life, family, community, politics, and economics more than any trip I’ve ever taken. 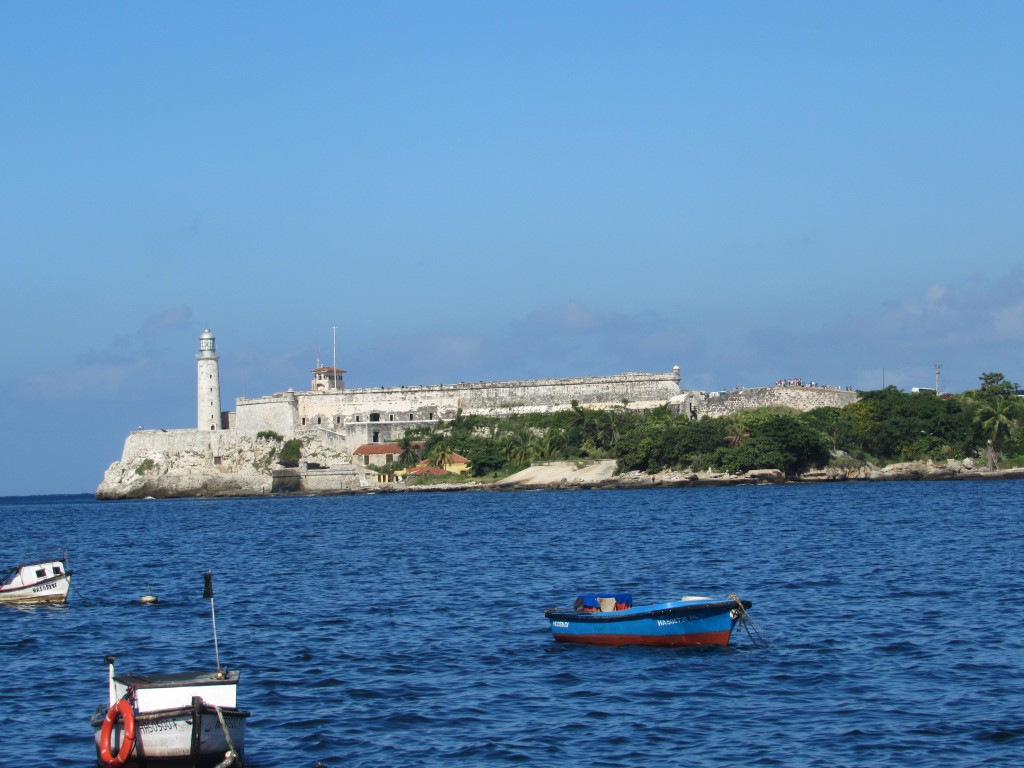 Although it’s just 90 miles from the USA, Cuba is like a different world. The Afro-Cuban music and culture is amazing. Classic cars rule the road. There are no U.S. corporations – no fast food establishments, no big box stores, no chain restaurants, no Starbucks. The buildings are weathered, but the architecture is beautiful, with strong Spanish influences. And instead of company ads, the billboards all have political messages. Politics aside, it was a refreshing change from the bombardment of corporate marketing in the U.S. 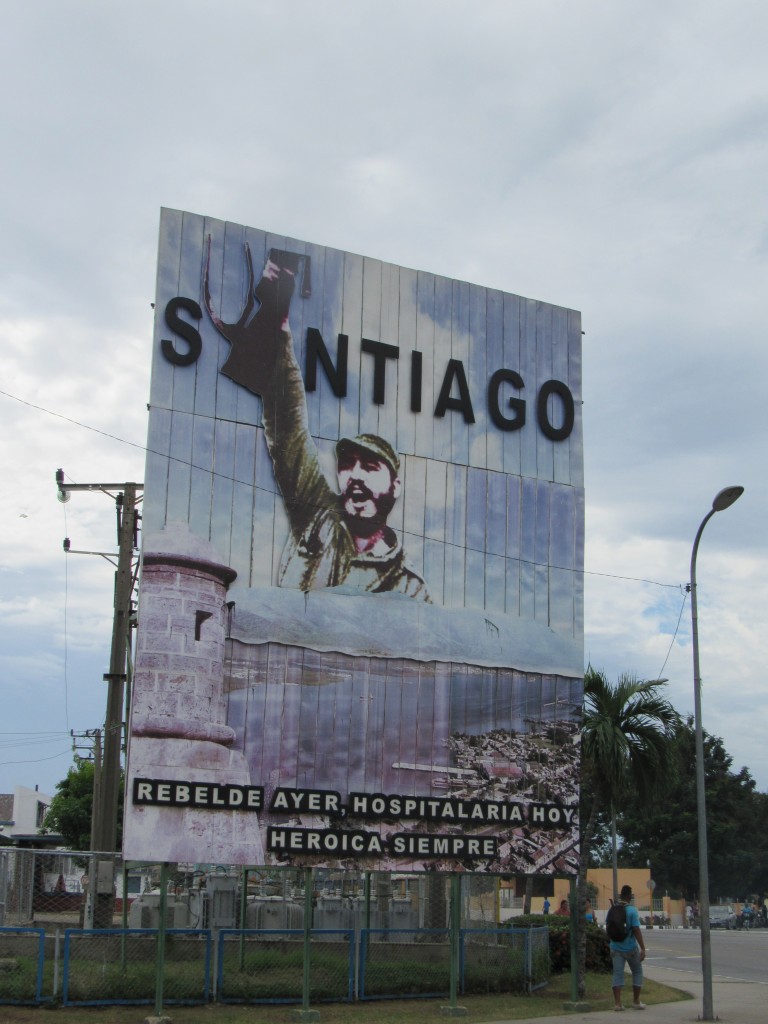 This was my first visit to a communist country, and I was curious and asked plenty of questions. I generally found people willing and anxious to discuss Cuba’s past, present and future. I listened with dismay (and a bit of shame) as they shared stories of their struggles during the Special Period, when the double whammy of the dissolution of the Soviet Union and the U.S. embargo nearly crippled Cuba’s economy. Famine was common and people were forced to subsist on rations that were about 1/5th of their prior food consumption. Power outages were the norm, often lasting 15 to 20 hours a day. One man relayed his story with a sense of pride, saying that Cuba’s survival was proof that Cubans could withstand anything. Another taxi driver revealed that he had to sell his car and nearly everything that he owned to support his family during the Special Period. Twenty-five years later, he leases his taxi and still has not been able to purchase another car of his own. He sorely wants to leave Cuba. 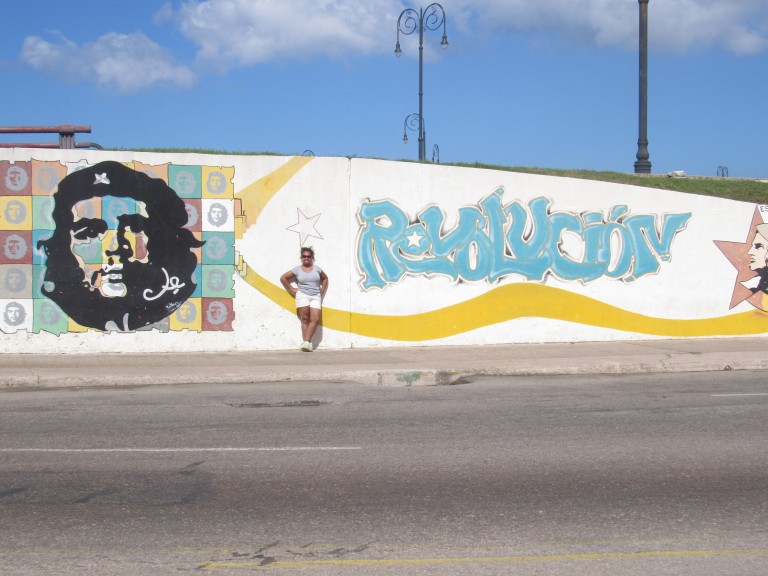 Interestingly, no one complained about a lack of liberty or personal freedoms. The overwhelming grievance was that wages were too low and the government needed to do more to improve the economic condition of the people. Although most Cubans are well educated (tuition is free), many are unemployed. For those with jobs, the average wage is only 20-25 CUC per month (equal to $20-25 USD). For professionals with advanced degrees, like an accountant or lawyer, the average wage is $50-55 CUC per month. Even physicians only earn 75 CUC per month. Many professionals moonlight as taxi drivers to earn extra income, mostly from tourists. Some have even quit their jobs because they earn more money in the lucrative tourist industry. I suspect this phenomenon will only get worse as more American tourists arrive, because we are largely viewed as rich and able to spend lots of money. 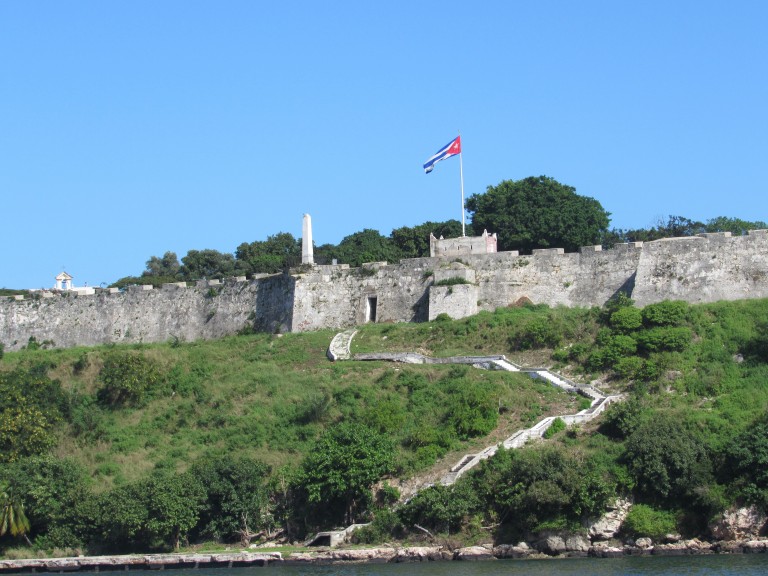 I left Cuba with the view that the Cuban people were the true pawns in this century long tiff between the U.S.A. and Cuba. Despite it all, they are incredibly welcoming to Americans and excited for what the future holds. I encourage you to go and see for yourself.  Click here for helpful trip planning tips.

Have you traveled to Cuba? If so, what did you think about the social and economic situation? Share your comments below.